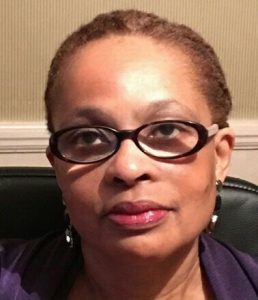 Sacefi was founded in 2011 by British child sponsor and campaigner Carole Bignell-Amoah whilst working as a volunteer teacher at a school in Ghana’s Eastern Region. She was alarmingly disturbed by the school’s archaic functionality, as well as the lack of teaching and learning resources.

Her child sponsorship has spanned over 30 years with NGOs such as Action Aid, Plan UK, and World Vision; sponsoring children throughout Africa. Carole is also a UNICEF ambassador.

Now, realising that far more than just sponsorship is necessary, if her lifelong dream for African children to rise out of poverty was to be achieved, Carole founded Sacefi. The organisation was subsequently registered as a NGO in 2012. 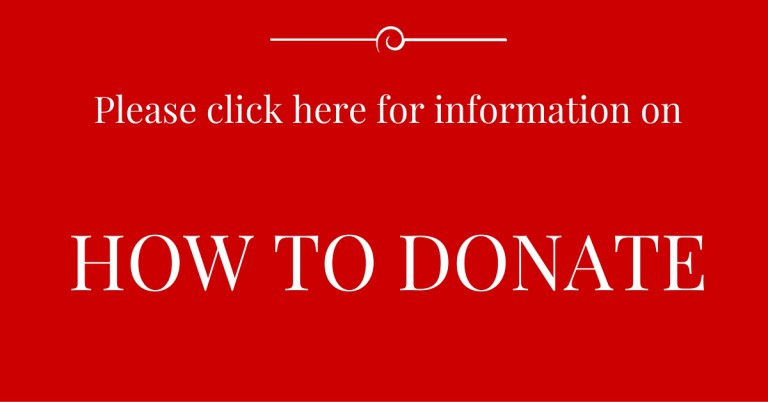